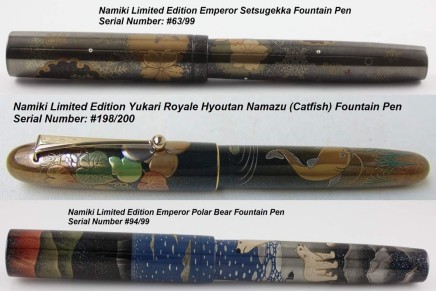 An industry insider who declined to be named said that the thief or thieves were likely to be very experienced. “They are most likely professionals, as the incident happened quickly without anyone noticing. Plus, it would most probably be captured on CCTV so they would have had to take steps to scout the location and avoid showing their faces.”

The source added that despite the absence of original boxes and certificates of authenticity, the pens are likely to still fetch buyers. “It is the same for stolen antiquities and antiques. There will always be a market for anything exclusive.”

Given the size of the Singapore market, it was likely that the perpetrator/s had quickly left the country, as it would be challenging for them to fence the stolen items locally. The choice of three Namiki fountain pens also shows the exclusivity of the brand’s Limited Editions.

Re: 3 Namiki pens were stolen from Aesthetic Bay

Please take note that 3 pens were stolen from Aesthetic Bay on the 15 Oct 2015.

In the midst of distracting the sales staff, the 3 pens were stolen. Therefore please be careful if someone offers to sell these pens without box and papers. The box and certificates are all with us. We have made a police report. Pilot Singapore & Japan are also aware of this. These numbers would be registered as stolen items in their archive. Should anyone have any information on these pens, please feel free to inform us. We will reward you accordingly. 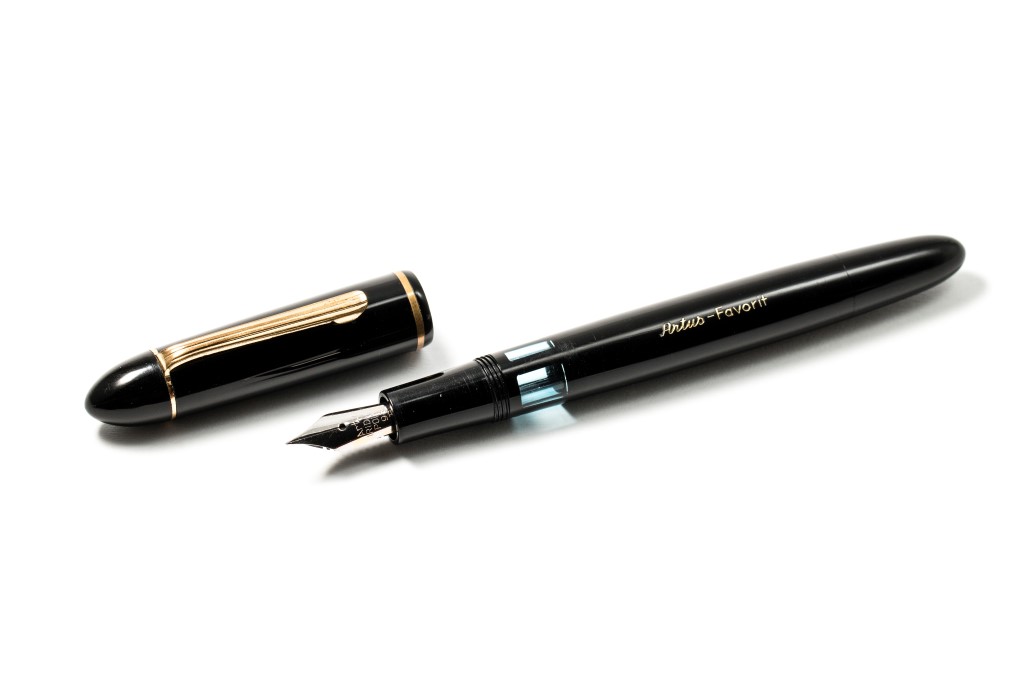 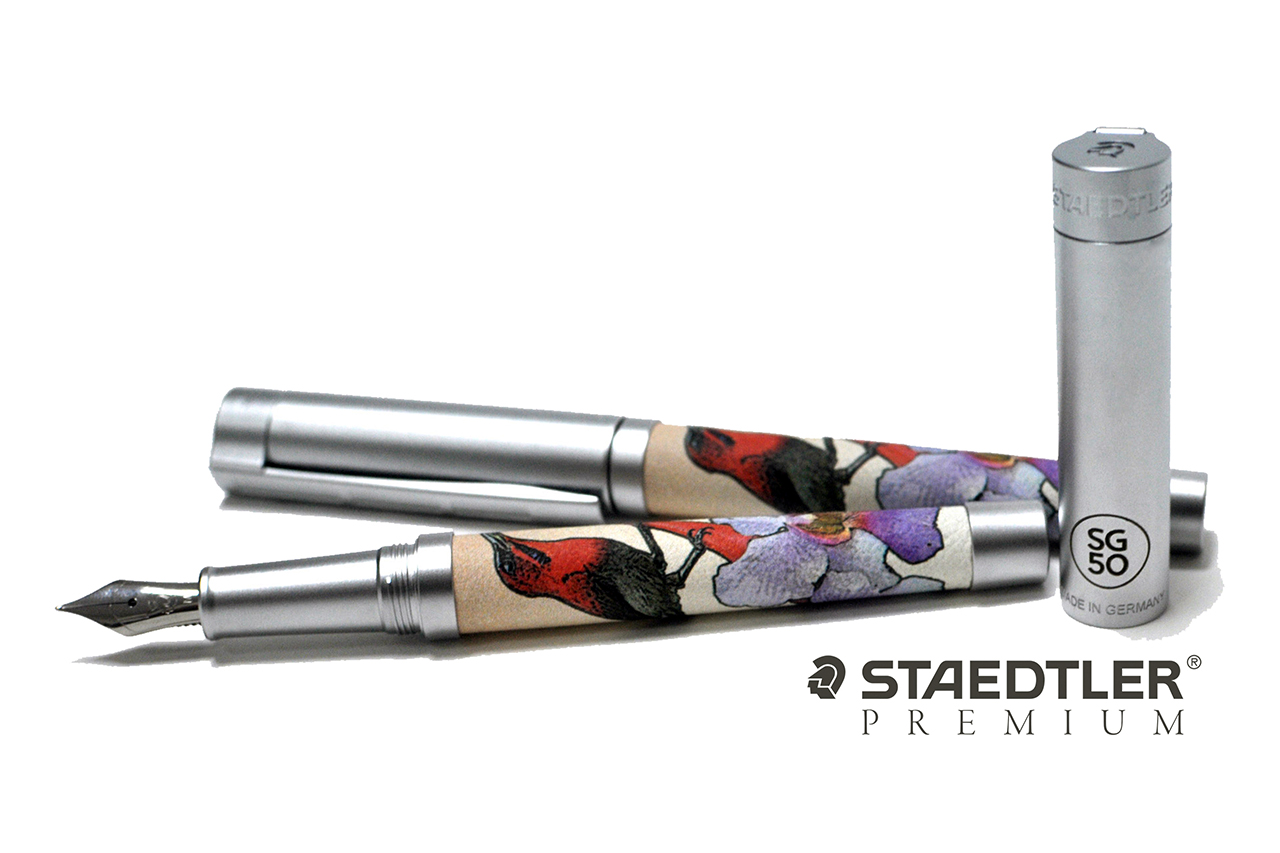 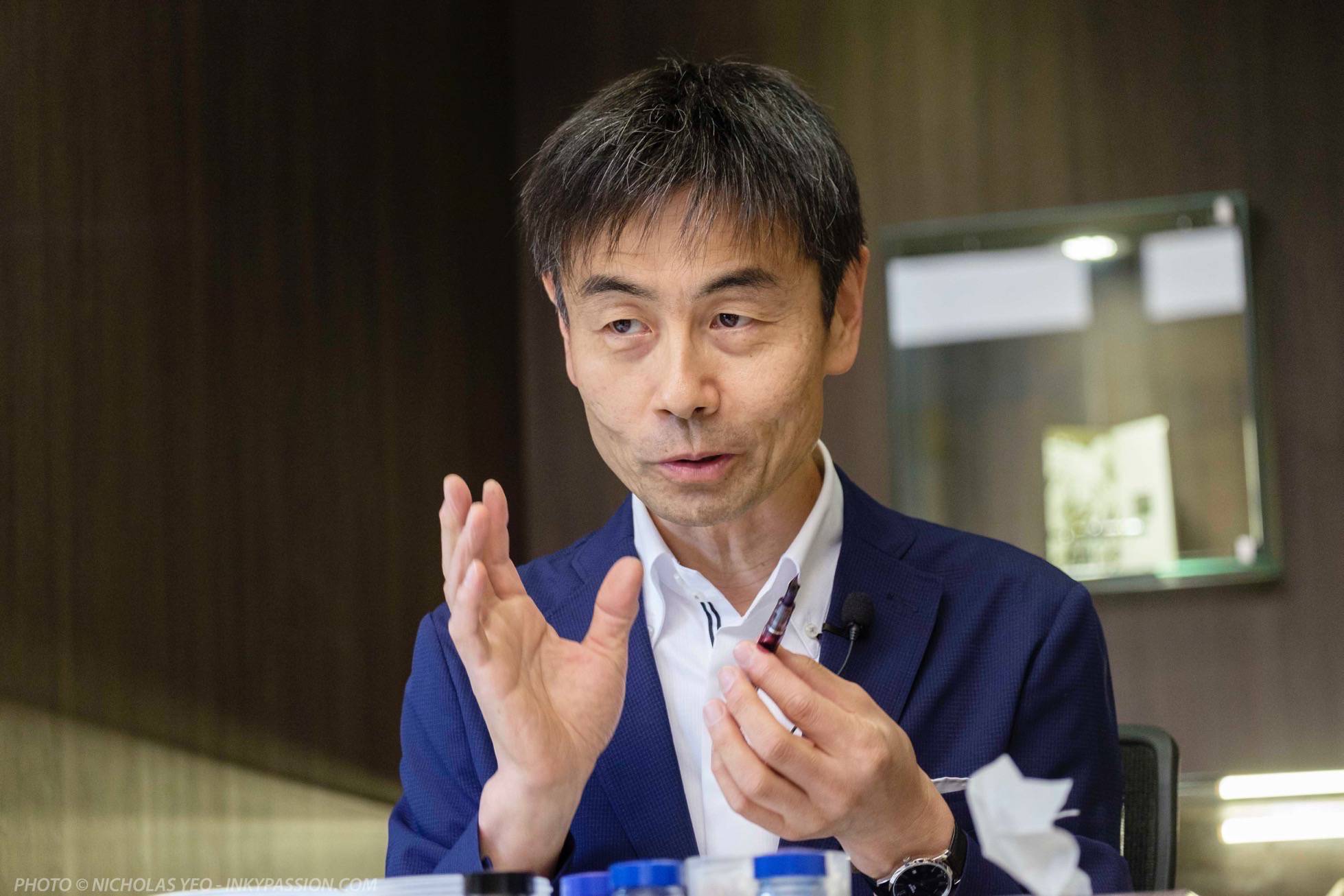 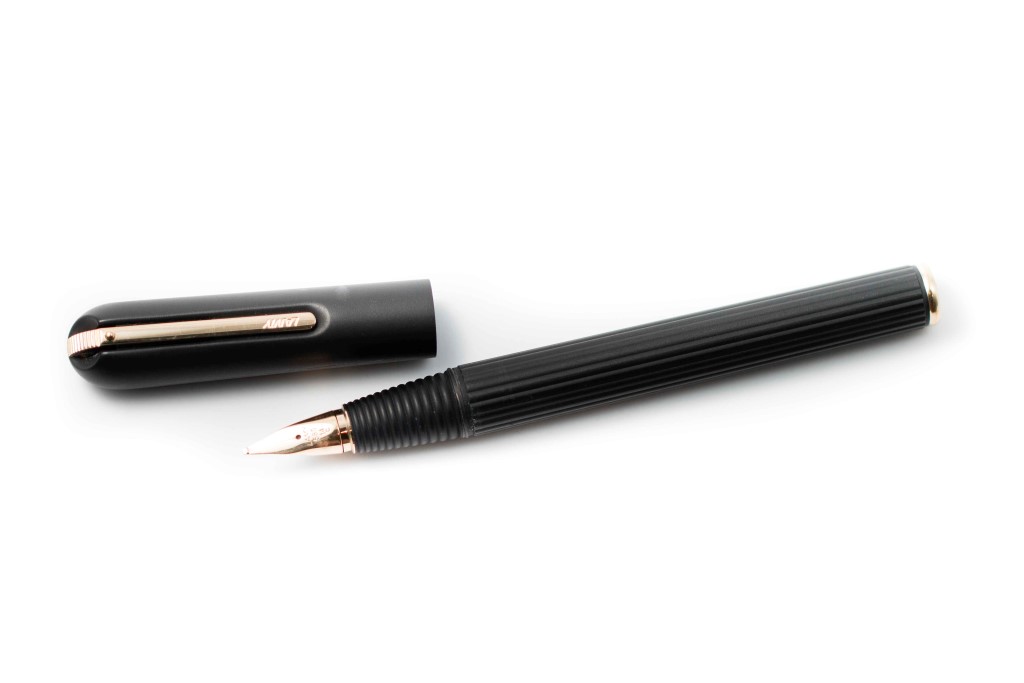