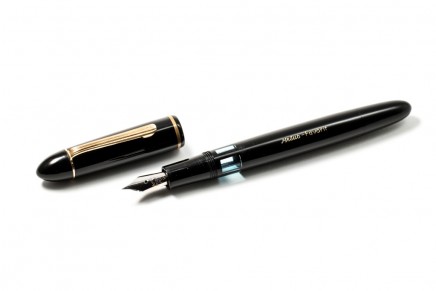 1930: Josef Lamy kickstarts his own pen company by buying Orthos

Josef Lamy was a German export and branch manager for Parker until 1930, when Parker left the German market due to unsuccessful sales of its Duofold. Lamy started his own company by acquiring the pen manufacturer Orthos Füllfederhalter-Fabrik producing celluloid pens.

During the mid 1930s, Lamy saw the potential of injection moulded plastic and expanded the company to include Artus Fullaltergesellschaft Kaufmann und Co which had patented and manufactured plastic plunger fill pens. In 1939, at the start of World War II, Lamy’s Berlin factory was producing both war munitions and more than 200,000 Orthos and Artus pens yearly.

The Artus Favorit is an integrated piston-filled fountain pen with a soft steel nib. First documentary evidence of the model dates back to 1939 in the form of poster advertisements. At that time, gold was classified as a critical war resource and most German pen manufacturers produced stainless steel fountain pen nibs. There were however Artus Favorit fountain pens made with 14K gold nibs – ostensibly during better times.

Constructed from molded synthetic plastics, the Artus Favorit was an innovation in its time. Unlike celluloid pens of the era, an integrated piston system made an ink sac unnecessary. This meant above average ink capacity and a transparent window for viewing the remaining ink level.

In 1948, three years after World War II, Josef Lamy renamed his company C. Josef Lamy GmbH. The successful Lamy 27 model with its “Tintomatik” ink flow system was launched later in 1952 as a competitor to the Parker 51. Lamy relocated its factory to Heidelberg in 1957 and remains there to this day.

The Lamy 26P falls into the same era as the Lamy 27. It is a stainless steel cartridge – converter pen with a steel nib identical to the one found on the Lamy 2000, which was launched in 1966. The 26P pre-dates the iconic 2000 and incorporates similar design elements such as a semi-hooded nib, metal tabs on the nib section and brushed stainless steel finish. These illustrate how it fell into the transitional period that the company went through.

The 26P differs from the Lamy 2000 in that it is slimmer and was made of brushed stainless steel. The steel nib is also more visible than the one on the 2000. One distinctive feature of the 26P is its unique clip which is split in the centre and has a black button tip at its end. The split clip and button style clip end are purely aesthetic and were thus done away with on the utilitarian Lamy 2000.

The Lamy 26P fits international standard converters and cartridges, and is possibly the last Lamy pen to do so before proprietary parts were introduced. Under the leadership of Dr Manfred Lamy and with the successful launch of the Lamy 2000 in 1966, the brands were absorbed into one – Orthos first ceased to exist and Artus eventually disappeared in 1972.

Photos of the Artus Favorit

Photos of the Lamy 26P 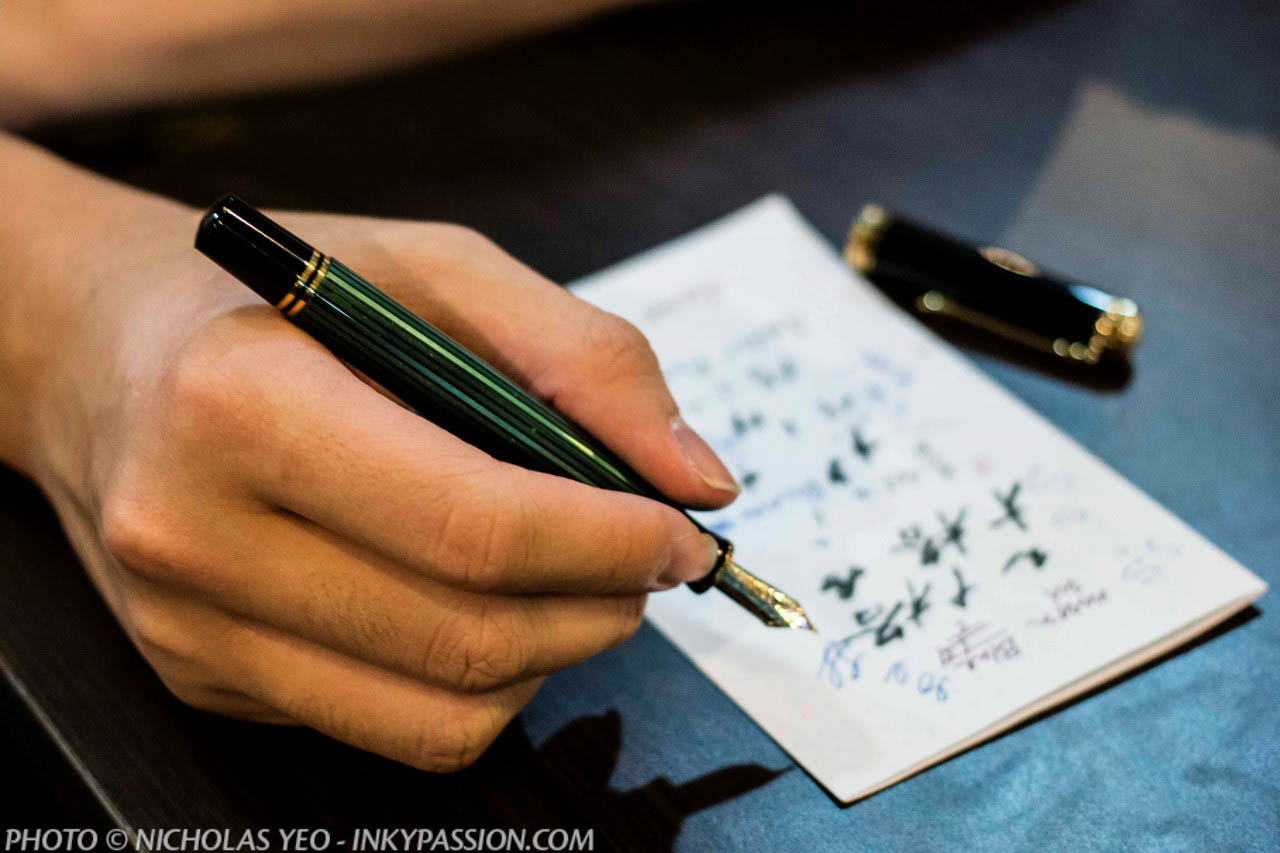 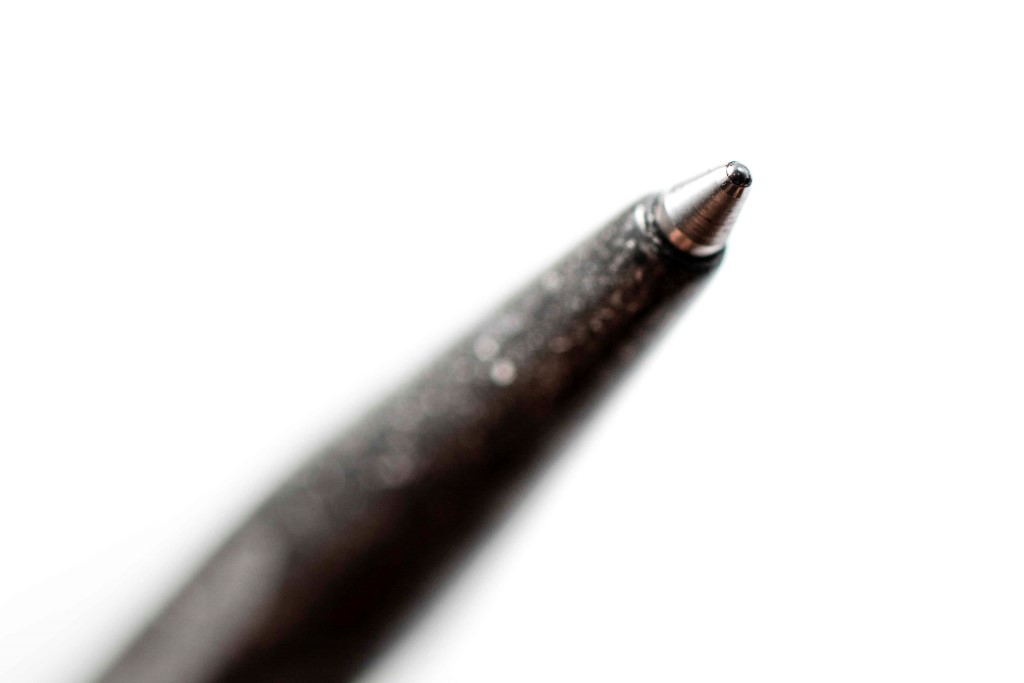 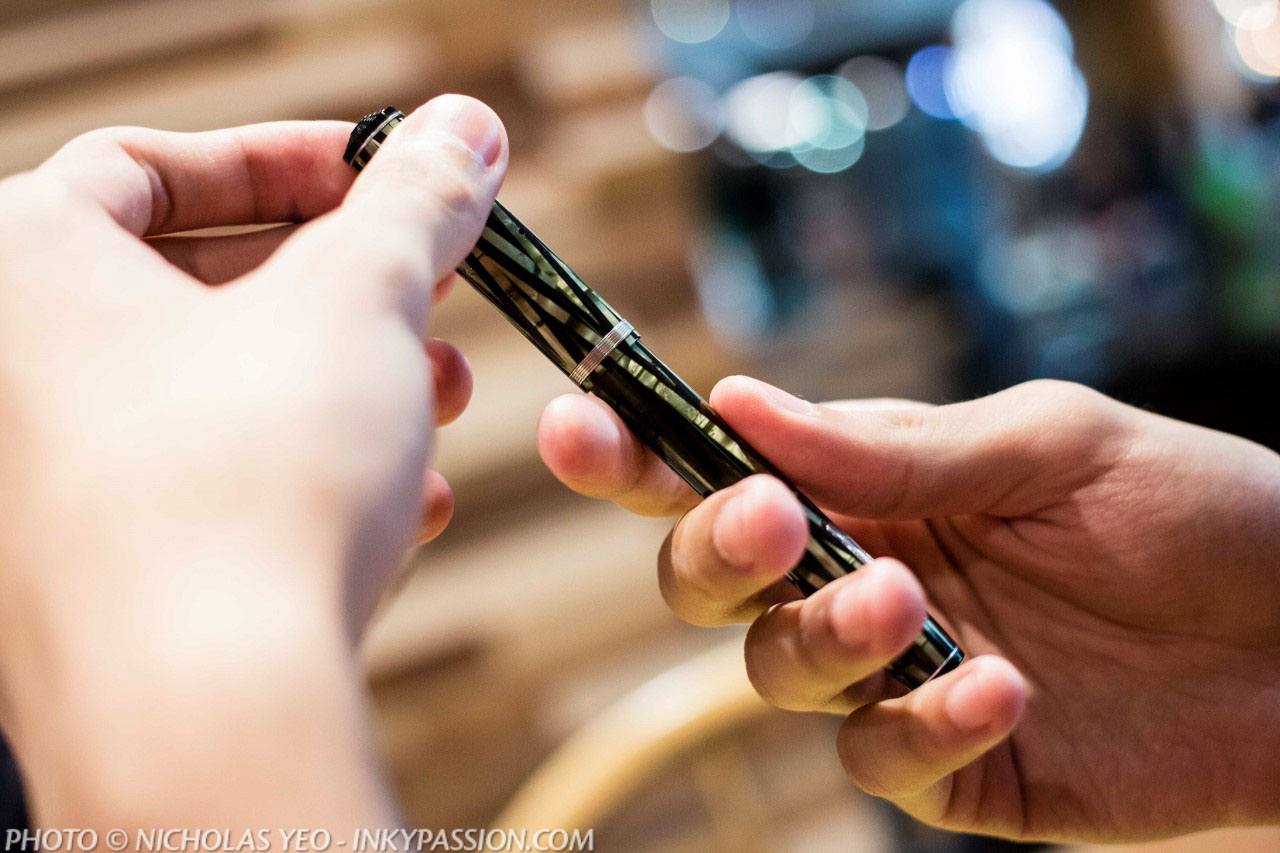 Pens & Hands – a meeting with friends 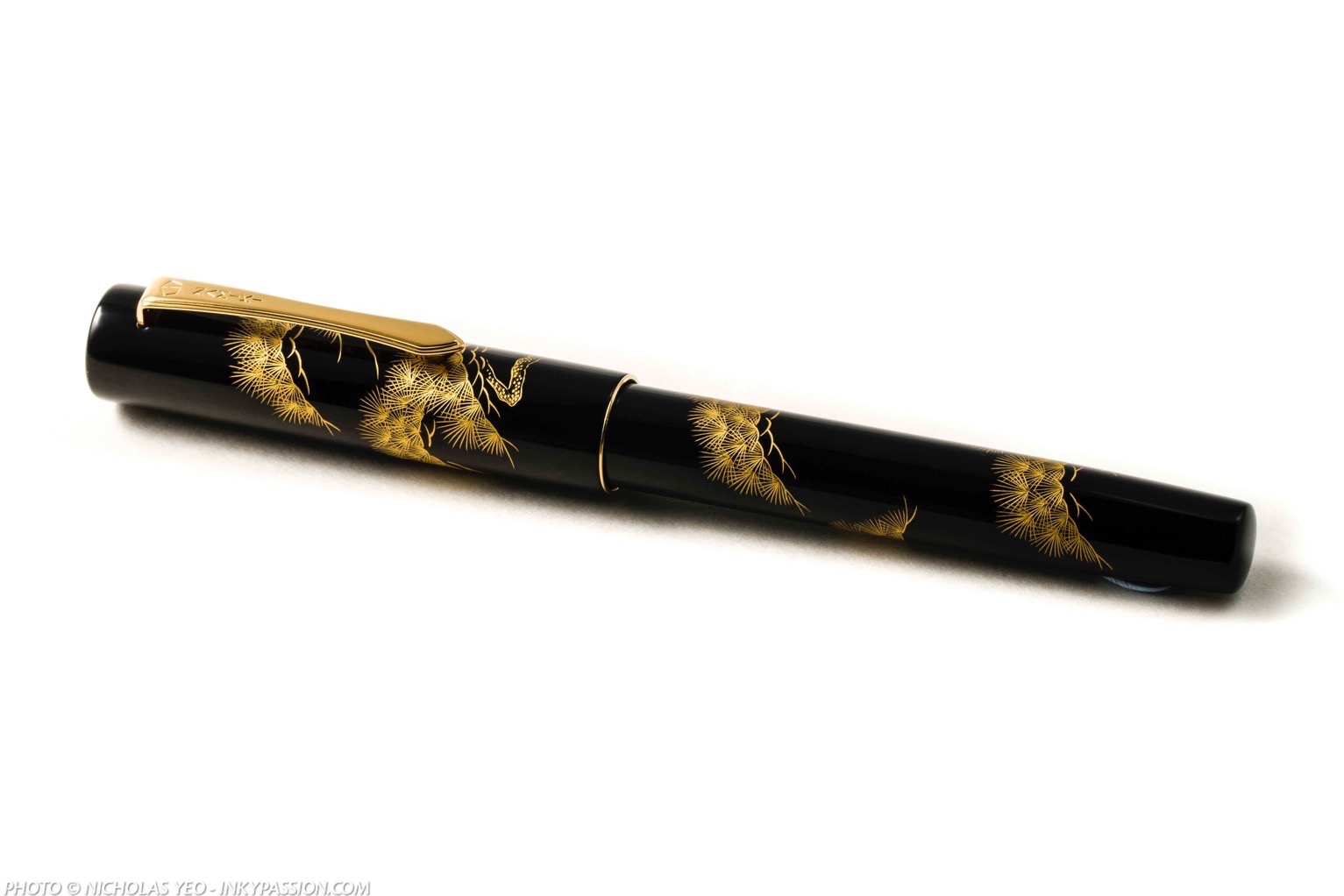